e3Scientific staff attended the Birds, Bats and Banana Splits event held by the Department of Conservation in the Eglinton Valley, Fiordland on 25 January. The event was run in conjunction with yearly bat monitoring by DOC, offering the participants a chance to get involved. Participants were educated on the bat species in NZ, particularly the Nationally Critical long-tailed bat. Bats were captured using a harp trap set by the monitoring team outside a roost that had been located earlier in the day. After watching the DOC staff undertake the required monitoring and record keeping, the bats were passed to the participants to be released. An amazing experience, which everyone thoroughly enjoyed! 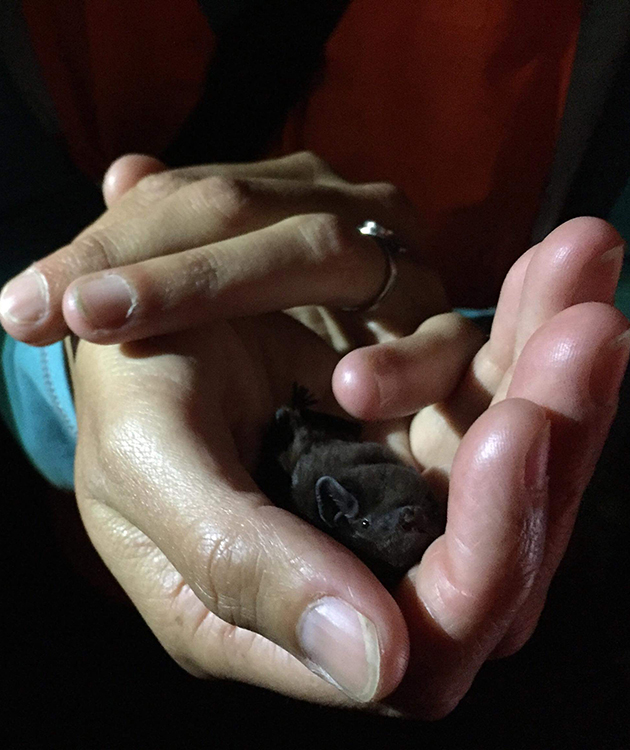 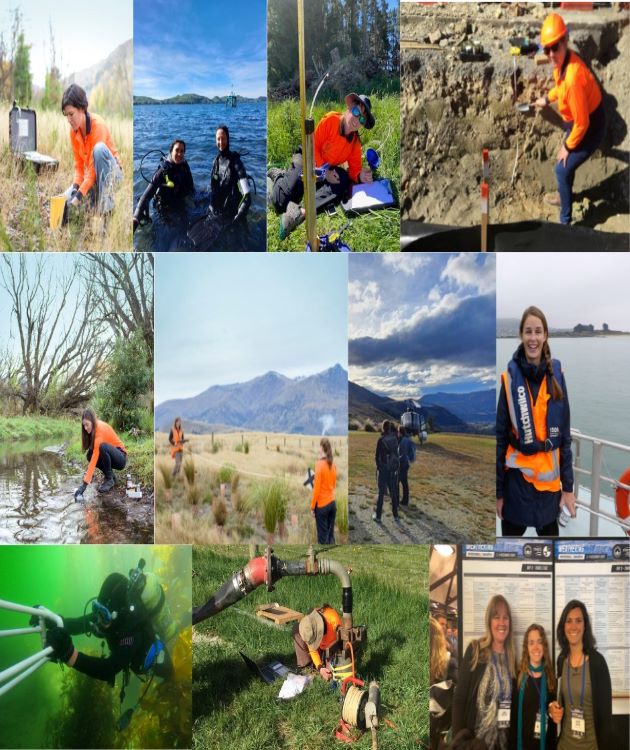 International Day of Women In Science